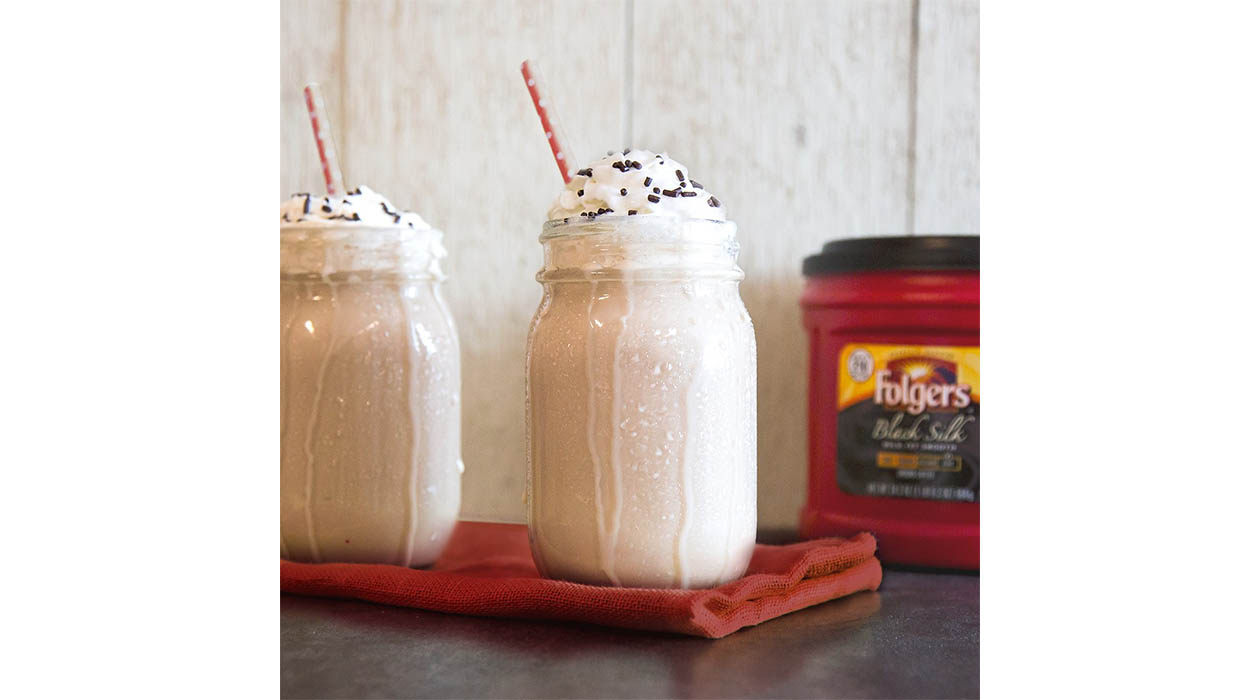 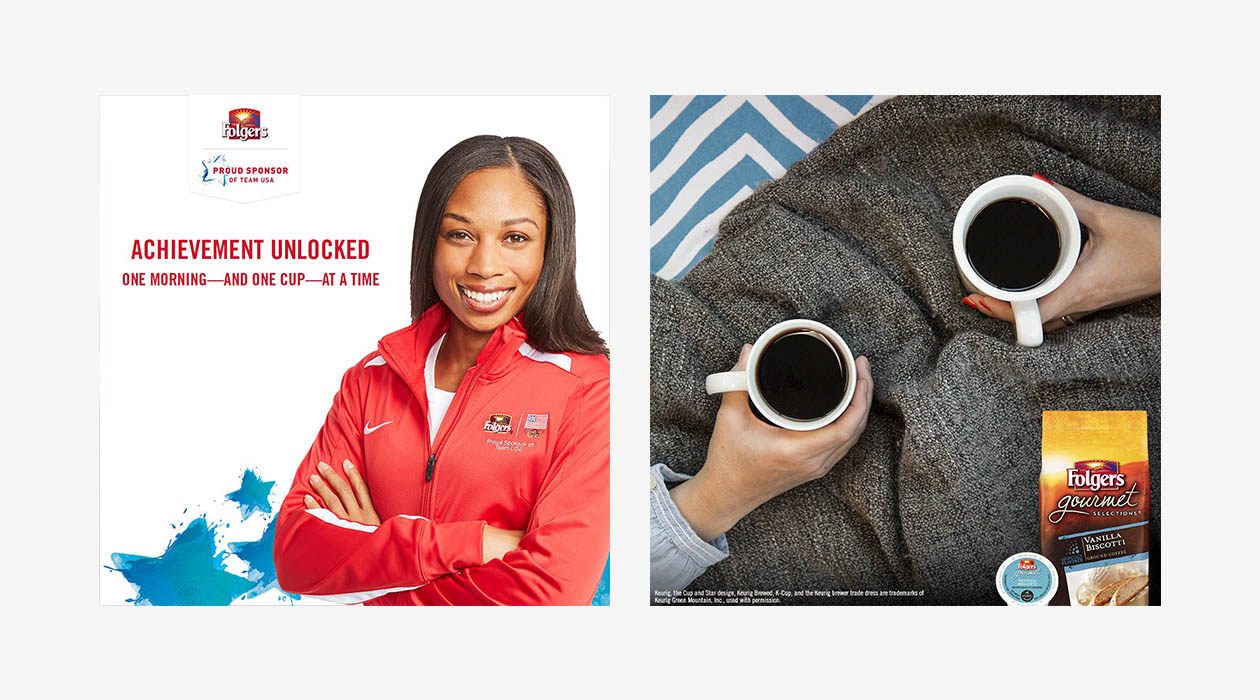 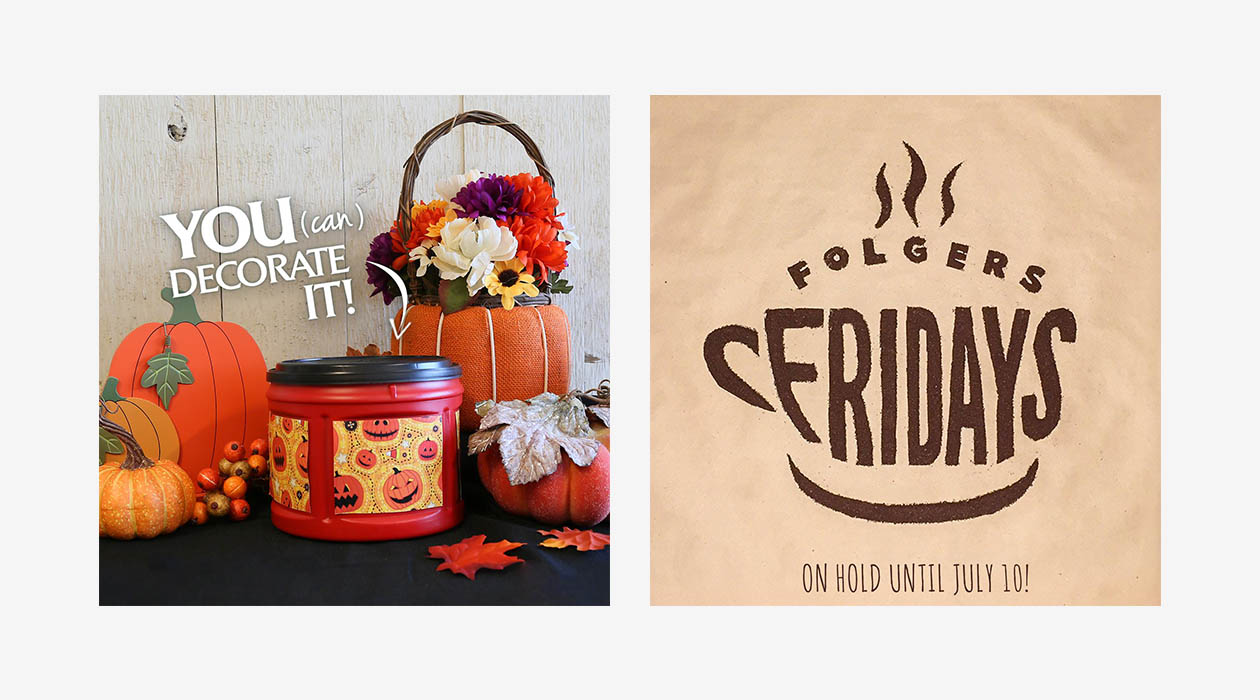 I concepted and executed monthly social content for Folgers Facebook and Twitter feeds. With over 1.5 million followers, content was crafted to build the Folgers brand among a very loyal audience and a new generation. I directed the styling of the photos in house. I also created several short animated clips in After Effects for video posts. Many of the posts created in Folgers social channels help to create an overall digital vis-ID for the brand.

Our team created nearly 100 social posts each month across 5 different Smuckers brands, with varying social channels. Not only did we regularly gain followers, but also launched a Twitter channel for Folgers to gain attraction from a different audience.